Share a memory
Obituary & Services
Tribute Wall
Read more about the life story of Ruth and share your memory.

“Death has been swallowed up in victory,”

“ Where, O death, is your victory?

Where, O death is your sting?”

Ruth L. Madigan-Norton, Age 92, formerly of Ulster, PA, passed away peacefully on January 3, 2023, at the Bradford County Manor. Ruth was born September 6, 1930, in Franklindale, PA daughter of the late Harry & Carrie (Pennell) Williams. She was married to the late Clifton Madigan and following his death she married Stuart Norton. Ruth was a true farmers wife working side by side with Clifton until his untimely death on the farm. She also worked briefly at American Silk and for the Pennsylvania Department of Agriculture. She was a former member of the Independent Baptist Church in Towanda, Pennsylvania Grange and in her spare time she bowled in the Troy mixed league and enjoyed square dancing. She truly cherished the time she spent with her family and friends who will miss her dearly.

She was proceeded in death by her parents, husbands, Clifton Madigan, Stuart Norton, sister Louise Crayton and a brother Clarence “Bus” Williams.

Family and friends are invited to gather from 11 AM to 12 PM on Saturday, January 21, 2023, at the Gerald W. Vickery Jr. Funeral & Cremation Services, Inc. 1093 West Main Street, Troy, PA 16947. She will be laid to rest with her husband Clifton at the Bradford County Memorial Park at the convenience of the family.

To send flowers to the family or plant a tree in memory of Ruth L. Madigan-Norton, please visit our floral store. 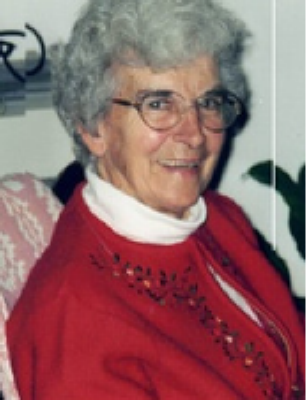 Family and friends are coming together online to create a special keepsake. Every memory left on the online obituary will be automatically included in the book.

You can still show your support by sending flowers directly to the family, or by planting a memorial tree in the memory of Ruth L. Madigan-Norton
SHARE OBITUARY
© 2023 Gerald W. Vickery Jr. Funeral Home. All Rights Reserved. Funeral Home website by CFS & TA | Terms of Use | Privacy Policy | Accessibility